THIS WEEK IN HEALTHCARE

What happened in healthcare this week—and what we think about it.

The Gist: While this package allows Democrats to deliver on their campaign promise to allow Medicare to negotiate drug prices, the scope is more limited than previous proposals. Over the next decade, Medicare will only be able to negotiate prices for 20 drugs that lack competitors and have been on the market for several years. Still, because much Medicare drug spending is concentrated on a few high-cost drugs, the Congressional Budget Office projects the bill will reduce Medicare spending by $100B over ten years. However, these negotiated rates and price caps don’t apply to the broader commercial market, and some experts are concerned this will lead manufacturers to raise prices on those consumers—creating yet another element of the cost-shifting which has been the hallmark of our nation’s healthcare system. The pharmaceutical industry also claims that this “government price setting” will hamper drug development (although there is limited to no evidence to support this proposition), signaling that they will likely spend the next several years trying to influence the rulemaking process as the new law is implemented.

The Gist: CVS CEO Karen Lynch told investors during last week’s earnings call that the company plans to grow its primary care and home health offerings through mergers and acquisitions. The Signify bid, along with reports that CVS considered acquiring concierge primary care company One Medical, suggests that the retail pharmacy and insurance giant is charging ahead with its strategy of creating a vertically-integrated healthcare company. As several newly public digital health and value-based care companies have seen share prices plummet and capital dry up in a cooling economy, they are becoming targets for large insurers and tech companies who have seen their own fortunes grow during the pandemic. Watch for more announcements from these “platform assemblers” in the months to come.

The Gist: The country is now dealing with two public health emergencies from highly contagious diseases simultaneously. While monkeypox isn’t nearly as transmissible, deadly, or overwhelming to the healthcare system as COVID, the public health response has nonetheless been lackluster (and this week’s new COVID guidance suggests that the CDC has largely given up on managing the response, devolving responsibility to individuals in nearly all settings). For those hoping that the COVID experience would spark faster action by our public health system, the federal response to monkeypox shows we haven’t applied the lessons learned. Public health authorities aren’t conducting rigorous disease surveillance, testing and treatments remain hard to get, and Congress isn’t dedicating funds for the response. The lack of proactive leadership is likely to result in healthcare providers again bearing the brunt of efforts to manage another unsuppressed viral outbreak.

The Gist: As a recent piece from Modern Healthcare points out, many systems have known their CEOs were exiting well in advance, but the significant cultural and financial consequences associated with choosing a new leader, especially during a period of industry-wide change, are presenting boards with hiring decisions as difficult as they are important. Astute organizations have been planning ahead for these transitions, developing a bench of next-generation leaders, and providing them exposure to the board. COVID also served as a helpful stress test to identify talent who rose to the occasion to lead confidently and calmly through the crisis, while simultaneously weeding others out who floundered under uncertainty. The next generation of leaders will need different skills to navigate current and future challenges, including rethinking the role of the health system in response to a new class of disruptors, and managing through a workforce crisis that will require evolving the labor model while meeting new demands for workforce diversity and engagement. 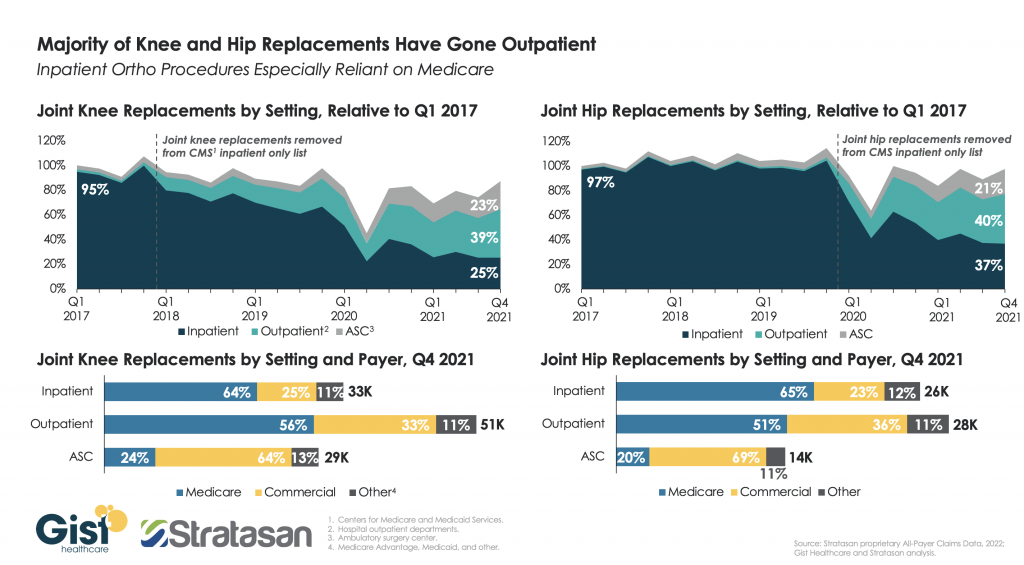