Strategic advice from experts you trust 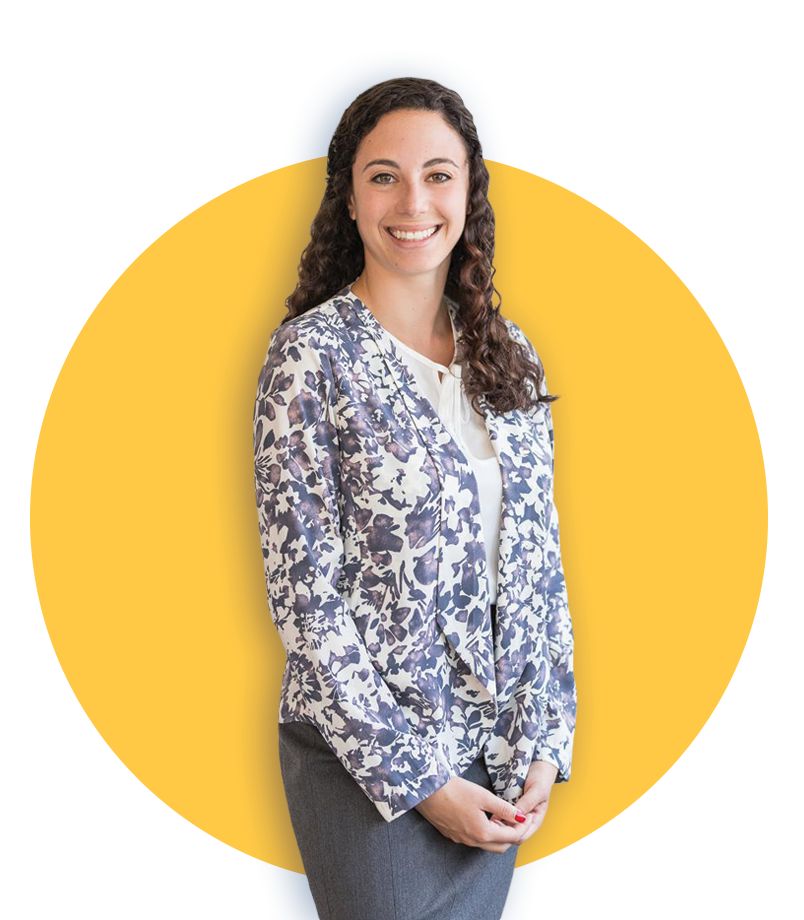 Prior to joining Gist, Alexandra spent six years working at public radio stations in Charlotte, Charleston and Phoenix. She covered regional and national healthcare business and policy stories and could be heard on national NPR programs such as Morning Edition, All Things Considered and Marketplace. Alexandra was a reporter on the award-winning podcast She Says, a 10-part investigative series about sexual assault in Charlotte.

She was the sole reporter in the Charleston bureau for South Carolina Public Radio covering the death penalty trial of the Charleston church shooter. A graduate of the University of Missouri’s School of Journalism, Alexandra started in her career at KJZZ in Phoenix, Arizona where she was a senior field correspondent.

Back to About Us